Relocated...and the story so far 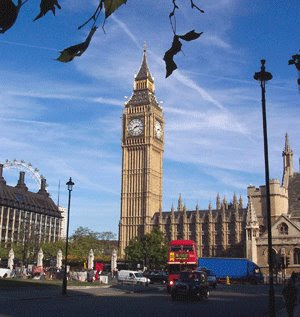 After finishing a job working for the Students' Union in Lincoln I decided to get back on the long and difficult road to working in film and television. After examining options, I decided to do a Masters in producing. This resulted in a 12 month move back to rural Worcestershire to live with the parents for a year in an attempt to save some money.

Things came together relatively quickly, I snapped up a job in PR and started to save the money to cover postgrad fees. But after a couple of months things did not seem so great. The job turned into the worst kind of corporate hell, so bad that even Ricky Gervais could not have realised it when poking fun at the suited classes in The Office. I eventually felt driven to leave.

There was also the loneliness. My girlfriend has moved to London to work, which meant limited time to see each other. I also went through the realisation that everyone that I have known throughout school or before had moved on to pastures new.

But, after a year of plugging away, the date finally arrived. I put all my things into boxes, loaded the car and headed down to a flat in Stratford, East London. Over the last two weeks I have felt more determined to do things than I have the rest of the year. Scripts are getting written, work and placements are being chased and networking events are being attended.

Tonight is a screening event with a collaborative film company called OTT Films. I will blog about it more when I have had chance to meet the people involved.

So heres to a new flat, fresh start and new found enthusiasm for everything.
Posted by Michael Beddoes at 06:59 No comments: