Making shorts to make a career

As I write this, we are currently well into pre-production on our next short film 'Lolotte'.

Here is a brief history of how our short film making got us here:

In 2010 we worked in conjunction with New York based production company Buffalo Picture House to make a microbudge short called 'The Third One This Week'. It was written and directed by Felix Thompson and It was shot and edited for under £1000 and went on to make the Official Selections for SXSW and Hamptons International Film Festival, as well as taking the third jury prize at the Cergy Pontoise International Student Film Festival.

Next up we produced comedy/ drama 'Meeting Daddy' written and directed by Rebecca Rycroft. This is currently being mailed out to festival programmers for next years circuit.

Currently we are in post production on comedy 'Womble' which was written by John Henry Falle and Robert Pirouet, as well as being directed by Robert. We expect to be complete before Christmas. 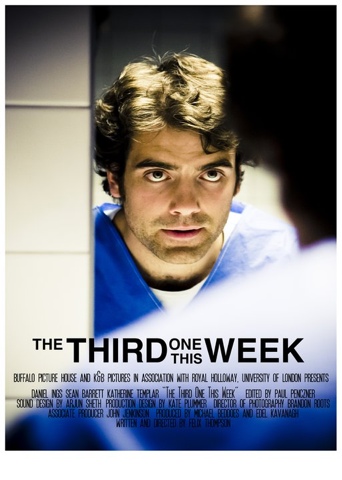 Posted by Michael Beddoes at 03:09 No comments: